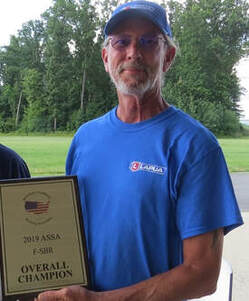 David Pessall
​David has been a competitive rifle shooter since starting with his Junior High School team.  During a 26-year career with the United States Army he was an expert marksman with every weapon issued.    In 2001 he developed an interest in Short Range International Benchrest and won Rookie of the Year honors for smallest group in 2002.  He switched to Mid-Range and Long Range IBS competition and currently is shooting F-TR with much success.  David is the 2019 NRA F-SBR champion and has won the 2018 and 2019 ASSA F-SBR Championships.
Proudly powered by Weebly